NATO chief welcomes US decision on sending 3,000 troops to Europe 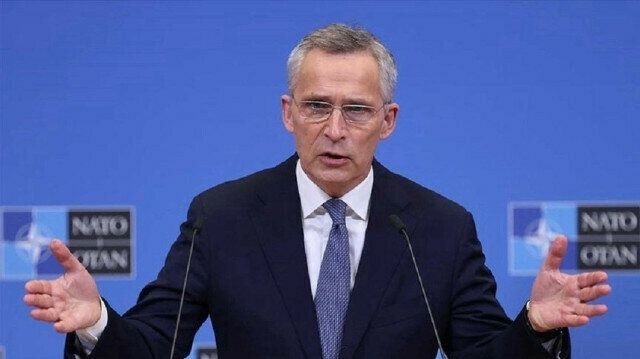 “This is a powerful signal of US commitment, and comes on top of other recent US contributions to our shared security,” Stoltenberg said in a statement about the decision to move forces in Germany, Poland and Romania.

He said the US deployment further bolsters NATO’s collective deterrence and defense after other allies recently decided to deploy more air, naval and land forces to Eastern Europe.

NATO “deployments are defensive and proportional, and send the clear message that NATO will do whatever is necessary to protect and defend all Allies,” he added.

The Pentagon announced Wednesday that 1,000 US troops will be moved from Germany to Romania, while another 2,000 soldiers will be sent from the US state of North Caroline to Germany and Poland.

Pentagon spokesperson John Kirby explained the situation near Ukraine demanded the US to reinforce its deterrence and defense position on NATO’s eastern flank.

The US, with its European allies, has accused Russia of setting the stage for an invasion of Ukraine after concentrating more than 120,000 troops, significant artillery and tanks on the border.

A similar buildup has taken place in Belarus.

NATO began to increase its presence in Eastern Europe following Russia's illegal annexation of Crimea in 2014.

Denmark, Spain and the Netherlands have decided recently to send more air and naval forces to the Baltic and the Black Sea region.