Pentagon rules out redeployment of US troops from Poland to Ukraine - ednews.net

Pentagon rules out redeployment of US troops from Poland to Ukraine 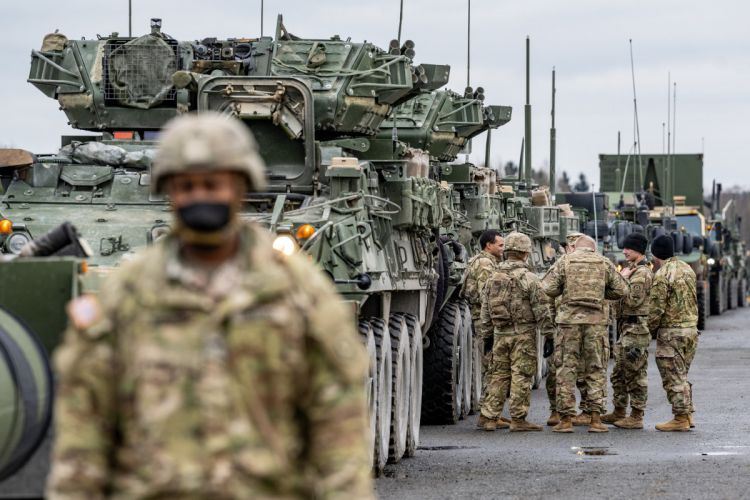 The US authorities will not redeploy US troops from Poland to Ukraine, Department of Defense Spokesperson John Kirby said at a briefing, CNBC reports.

According to him, "evacuation assistance on the Polish side" is one of the troops’ goals. "And if that's going to be the mission that you're going to conduct, you're going to have to be somewhere near that border," Kirby noted.

"There's no intention, there's no plan, and there's no approval to put these troops into Ukraine. They're being sent to Poland. They're going to stay in Poland," the Pentagon spokesperson stated. "They're not going to be accidentally drawn into Ukraine," Kirby stressed.