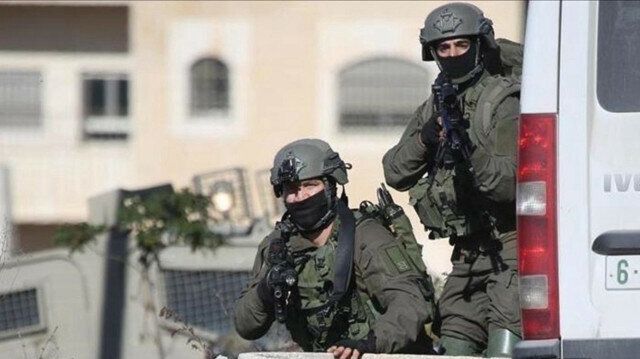 The Israeli army said Friday it had intercepted a drone flied from Lebanon into northern Israel, Yeni Safak reports.

“A short time ago, a radio-controlled aircraft crossed into Israel from Lebanon. Sirens were sounded and aerial defense systems were activated. After a few minutes, radar contact was lost with the aircraft,” the army said on Twitter.

The army said it is investigating the incident, adding that civilian life has returned to routine.

An earlier military statement said that sirens had sounded in the Galilee region in northern Israel. “A UAV crossed from Lebanon into Israeli airspace. Iron Dome interceptors were launched according to protocol and fighter jets were scrambled to patrol the area,” the statement said.

There was no comment from Lebanese authorities on the report.