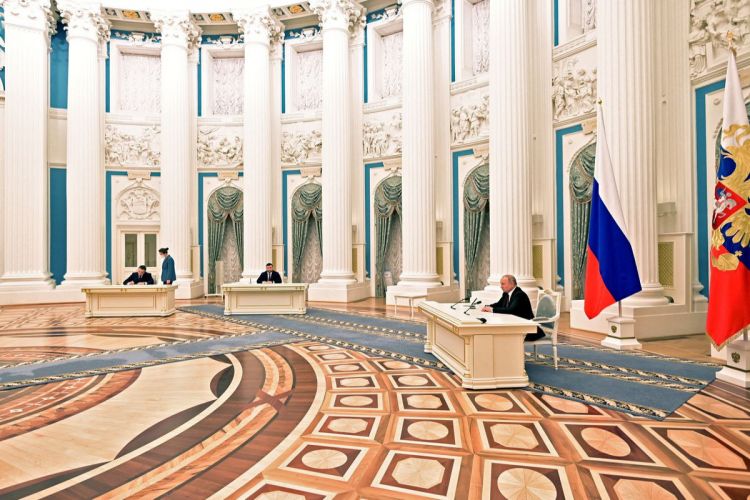 Russian President Vladimir Putin ordered the deployment of troops to two breakaway regions in eastern Ukraine after recognising them as independent on Monday, accelerating a crisis the West fears could unleash a major war, Reuters reports.

There was no word on the size of the force Putin was dispatching, but the decree said Russia now had the right to build military bases in the breakaway regions.