First sanctions against Russia will be adopted today - Borrell - ednews.net

First sanctions against Russia will be adopted today - Borrell 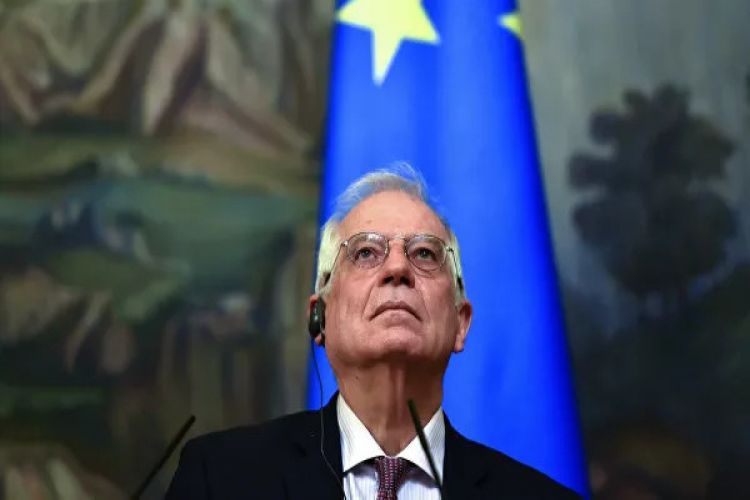 "The first sanctions against Russia will be adopted today. However, it will not be the full response of the European Union to the recognition of the "DPR" and the "LPR," EU High Representative for Foreign Affairs and Security Policy Josep Borrell said, Tass reports.

He did not disclose the next steps to be taken against Russia.

French Foreign Minister Jean-Yves Le Drian said that the European Union foreign ministers will hold a meeting on sanctions in the second half of the day.