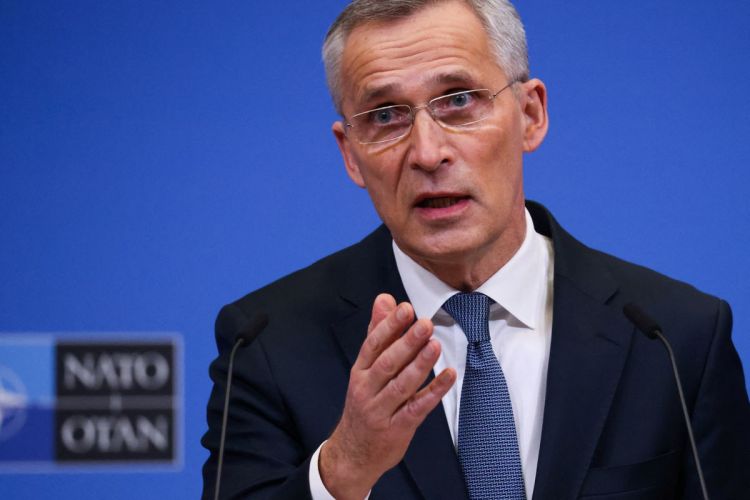 NATO Secretary-General Jens Stoltenberg said on Friday the alliance was deploying parts of its combat-ready response force and would continue to send weapons to Ukraine, including air defences, while saying that Russia was trying to topple the Ukrainian government,  Reuters informs.

"We see rhetoric, the messages, which is strongly indicating that the aim is to remove the democratically elected government in Kyiv," he told a news conference following a virtual meeting of NATO leaders.