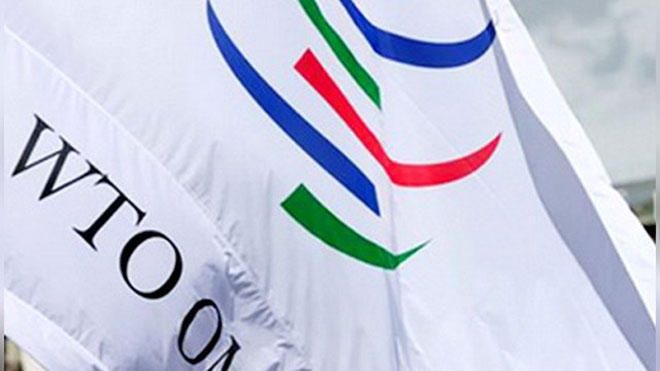 World Trade Organization (WTO) members agreed to initiate negotiations on the accession of Turkmenistan to the organization at a meeting of the General Council held on February 23, Trend reports.

Turkmenistan’s application to join the WTO in accordance with Article XII of the Marrakesh Agreement was received on November 24, 2021 and was scheduled to be discussed at the WTO's 12th Ministerial Conference (MC12) the following week until the meeting was postponed due to the outbreak of the Omicron variant of COVID-19.

During the meeting, it was decided to establish a Working Group to oversee negotiations between members and Turkmenistan's accession to the WTO.

Speaking at the meeting Atageldi Haljanov, Turkmenistan’s Permanent Representative to the UN noted that Turkmenistan’s decision to become an acceding country at the WTO demonstrates the country’s objective to adhere to the rules of the multilateral trading system.

Director-General Ngozi Okonjo-Iweala said the decision to establish a working party marks a significant step in Turkmenistan's relationship with the multilateral trading system.

"By creating a working party for Turkmenistan's accession, the General Council has now completed the WTO accession map in Central Asia, one of our most active regions for expanding membership," she said.

Turkmenistan obtained WTO observer status on July 22, 2020, which allowed the country to be aware of the current multilateral trade agenda and rules of the organization.