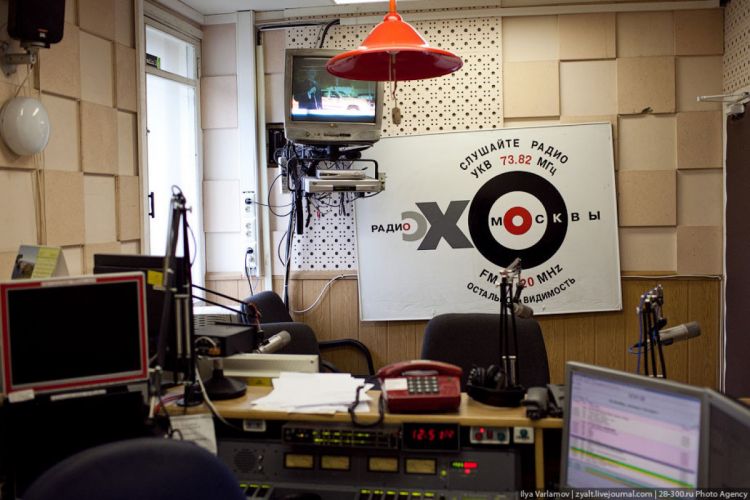 On March 1, Russia’s general prosecutor’s office ordered the country’s government-controlled information and media regulator, Roskomnadzor, to block the broadcasts of Dozhd TV and Ekho Moskvy (Echo of Moscow) and to bar access to their websites within Russia, IPI Media reports.

News of the blocks was reported by both media, which have long been the sole remaining major independent broadcasters in Russia in the radio and television market, respectively. While both have faced regulatory pressure, the broadcast and websites bans represent a dramatic escalation in effort to silence critical voices amidst the country’s invasion of Ukraine.

IPI’s global network calls on Russian authorities to immediately reverse the decision to block broadcasting and website access of Dozhd TV and Ekho Moskvy”, IPI Deputy Director Scott Griffen said. “A few years ago, the idea of these major broadcasters being blocked within Russia would have been unthinkable. Today, both have been ensnarled in the Kremlin’s information war and silenced for their factual reporting about the invasion. This undisguised censorship is a grave attack on the freedom of the press and another sign of the efforts to create a blackout of information on the reality of the conflict.”