France seizes Rosneft boss's yacht as it tried to flee 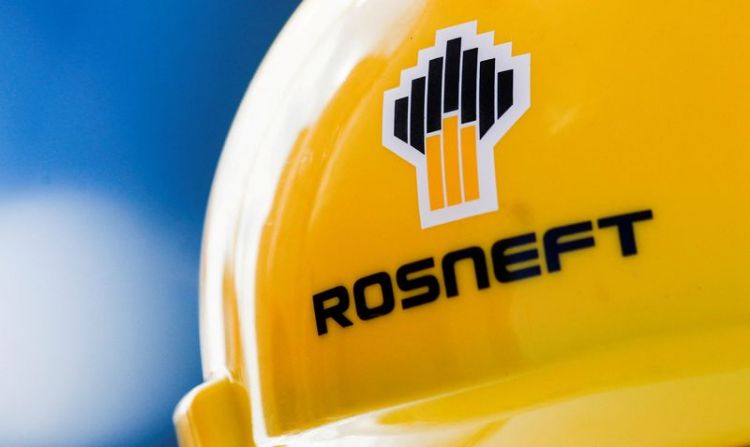 French customs have seized a yacht belonging to Rosneft boss Igor Sechin as it tried to leave the Mediterranean port of La Ciotat in a breach of EU sanctions on Russian oligarchs, Finance Minister Bruno Le Maire said.
The move came as western states are implementing massive sanctions, including asset freezes, against Russia for invading its neighbour Ukraine. A separate nearly $600 million luxury yacht owned by Russian billionaire Alisher Usmanov has also been seized, by German authorities, Forbes reported.
The 88-metre “Amore Vero” arrived in La Ciotat on Jan.3 and was due to stay there until April 1st for repairs, the finance ministry said in a statement, adding that the vessel was subject to the new sanctions.
But on Wednesday, customs officers noted the yacht was “taking steps to sail off urgently, without the repair works being over,” the statement said, adding that the officers therefore decided to seize it.
The finance ministry said the yacht belongs to a company whose main shareholder is Sechin, a close ally of Russian President Vladimir Putin.
The superyacht was built by Oceanco in the Netherlands and delivered to its owner in 2013, according to yachtcharterfleet.com, which says its onboard features include a beauty salon and gym. It sails under the flag of the Cayman islands, according to Eikon data.
“Thank you to the French customs officers who are enforcing the European Union’s sanctions against those close to the Russian government”, Finance Minister Bruno Le Maire said in a Tweet.
Separately, French authorities on Thursday also seized a Russian-owned cargo vessel in the port of Lorient, Brittany.