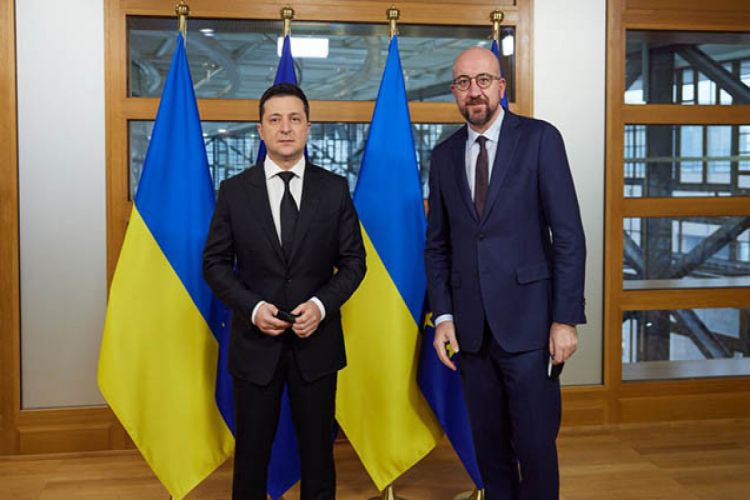 The president said he discussed with Charles Michel the shelling of civilian infrastructure. The leaders stressed the need to stop these attacks.

Zelensky and Charles Michel exchanged views on the security of nuclear facilities.

Besides, Zelensky touched upon the issue of Ukraine's membership in the European Union during a telephone conversation and said that the Ukrainian people deserved it.