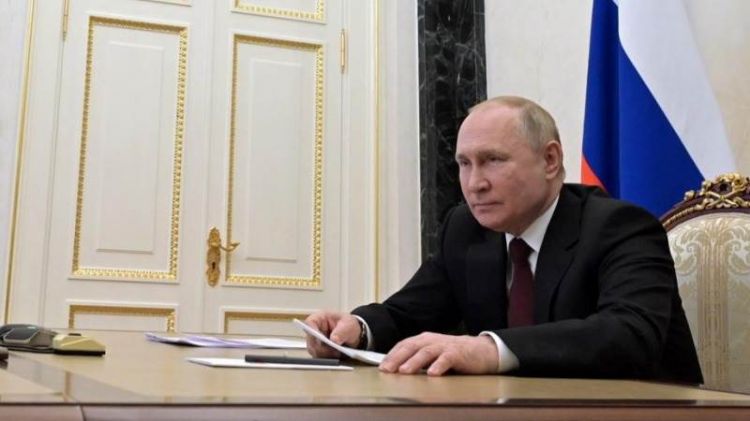 During the phone calls, the parties discussed the current situation in Ukraine.

On February 24, Russia’s President Vladimir Putin declared the beginning of a special military operation in eastern Ukraine. Putin said Russia’s plans do not include the occupation of the Ukrainian territory.

Moscow’s move has been met by outrage from the international community, with the EU, UK and US imposing economic sanctions on Russia.

Ukrainian President Zelenkskyy, in turn, has pledged to defend the country.