Putin agrees to idea of sending volunteers to Ukraine - ednews.net

"Both Lukashenko and Putin's threats are no more than desperate attempts of bluffing" - Ukrainian expert
Read: 224

Putin agrees to idea of sending volunteers to Ukraine 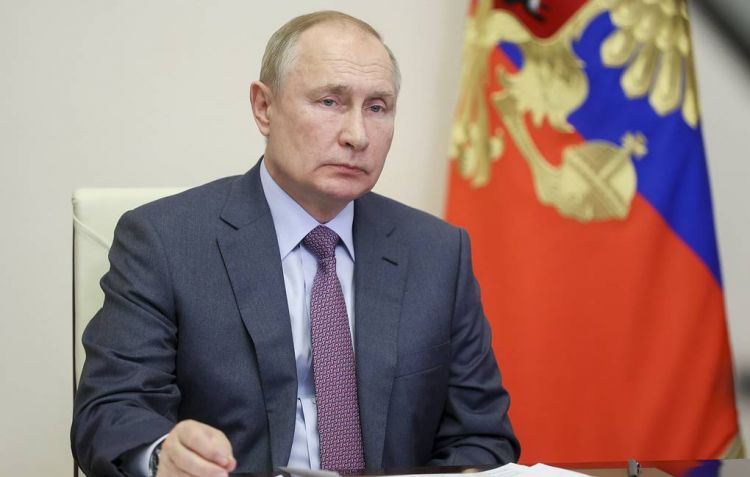 The Russian president stated that volunteers from who want to help Russia in Ukraine should be assisted in reaching the area of combat operations,  Sputnik reports.

"If you see people who want - on a voluntary basis, especially not for money - to come and help people living in the Donbass - well, you need to cooperate with them and help them move to the war zone", Putin stated during a National Security Council meeting.

Defence Minister Sergei Shoigu noted that there is a vast number of people who want to help the DPR and LPR in the special operation - over 16,000, with many of them coming from the Middle East.

The preisdent also approved an idea put forward by Shoigu, suggesting that western-made weapons seized in Ukraine should be transferred to the troops of the Donetsk and Lugansk People's Republics.