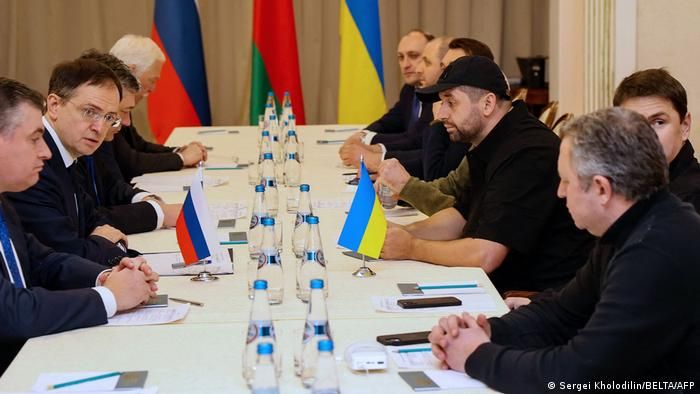 The war in Ukraine is likely to be over by early May, Oleksiy Arestovich, an adviser to the Ukrainian president's chief of staff, said, Reuters informs.

Talks between Kyiv and Moscow - in which Arestovich is not personally involved - have so far produced very few results other than several humanitarian corridors.

In a video published by several Ukrainian media, Arestovich said: "I think that no later than in May, early May, we should have a peace agreement, maybe much earlier, we will see, I am talking about the latest possible dates."