US base in Deir Ez-Zor comes under missile, drone attacks - ednews.net

US base in Deir Ez-Zor comes under missile, drone attacks 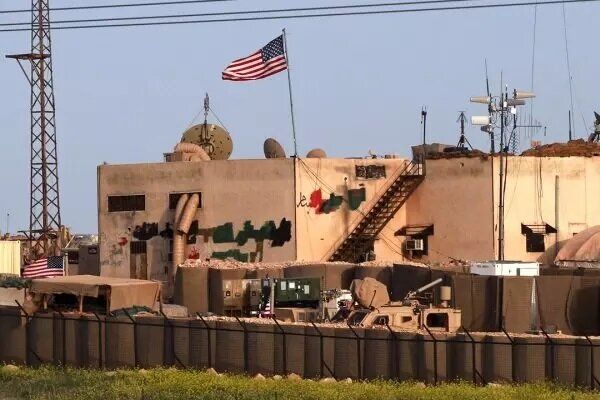 The Al-Omar oil field base, used by American occupiers in eastern Syria, was heavily attacked by missiles and drones on early Thursday, Mehr news reports.

Local sources announced that the US base in eastern Syria was targeted on Thursday evening.

Following the missile attacks, five powerful explosions shook the base used by the US military in Syria's largest oil field.

Some Arab sources also reported that drones were also used in the attack on the US base in Syria's Deir Ez-Zor.

The sources said that immediately after the attacks, American planes flew in and began patrolling.

Al-Mayadeen's reporter in Syria said the blasts may have been caused by US military exercises using munitions.