Elon Musk was dating Amber Heard and finalizing a divorce around the time he's said to have sexually harassed a SpaceX flight attendant
Read: 295 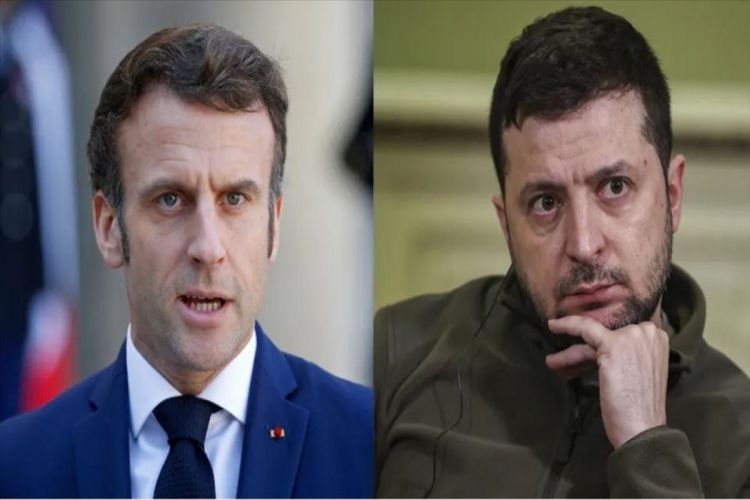 Ukraine’s President Volodymyr Zelenskyy and French President Emmanuel Macron stressed the importance of the continuation of peaceful dialogue to stop the war between Russia and Ukraine in a phone call late Thursday, Anadolu Agency reports.

Zelenskyy said they discussed the support for Ukrainians in the fight against Russian aggression, especially in the defense sphere.

“Emphasis was put on the continuation of peaceful dialogue. We must strengthen the anti-war coalition. #StopRussia,” he said.

The Russia-Ukraine war has drawn widespread international condemnation, led to financial restrictions on Moscow and spurred an exodus of global firms from Russia.

At least 780 civilians have been killed and 1,252 injured in Ukraine since the beginning of the war, according to the UN, while noting that conditions on the ground make it difficult to verify the true number.