More than 9,000 people evacuated in Ukraine in last 24 hours - ednews.net

More than 9,000 people evacuated in Ukraine in last 24 hours 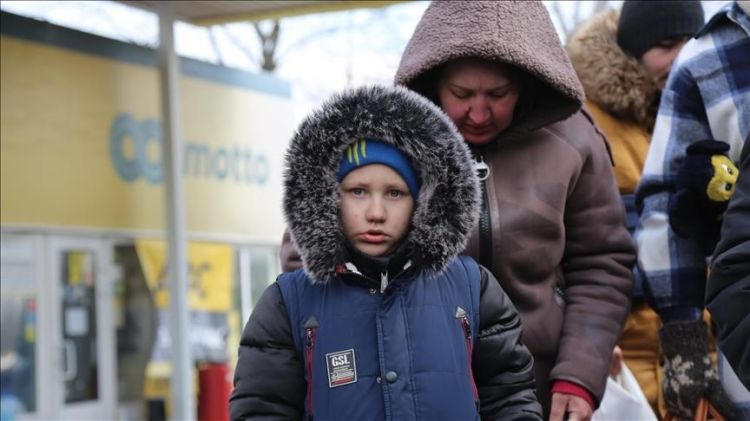 A total of 9,145 people have been evacuated through humanitarian corridors in Ukraine in the last 24 hours, Ukrainian media reported late Friday, Anadolu Agency reports.

A total of "4,972 people, including 1,124 children, were evacuated from southeastern Mariupol province to the southeastern city of Zaporizhia," Tymoshenko said on Telegram.

Meanwhile, 4,173 were evacuated from the Sumy Region, he added.

The Russia-Ukraine war, which started on Feb. 24, has drawn international condemnation, led to financial restrictions on Moscow and spurred an exodus of global firms from Russia.

At least 816 civilians have been killed and 1,333 injured in Ukraine since the beginning of the war, the UN said, while noting the figure is probably higher.