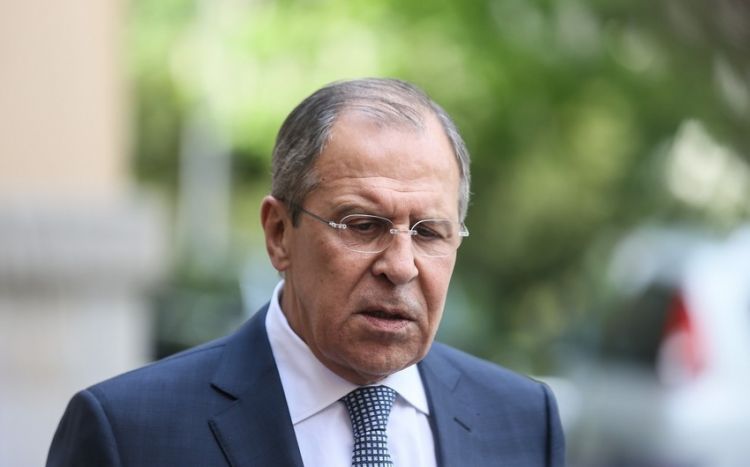 "Russia does not rule out that Poland's idea of sending NATO peacekeepers to Ukraine is aimed at taking control of the western part of the country and staying there," Foreign Minister Sergey Lavrov said at a meeting with the participants of Leaders of Russia competition, RIA Novosti informs.

"Moscow is sure that this is demagogy. NATO understands the importance of being more realistic and logical. Polish Prime Minister Mateusz Morawiecki said on Friday that Warsaw would make a formal submission to send a peacekeeping mission to Ukraine at the next NATO summit. I do not rule out that the mission will consist of Poles if the decision is made. They will take control of western Ukraine, especially the city of Lviv, and will remain there for a long time. I think that's the plan. I think that NATO members will understand this demagogic initiative. It is important for them to be more logical and realistic," Lavrov said.