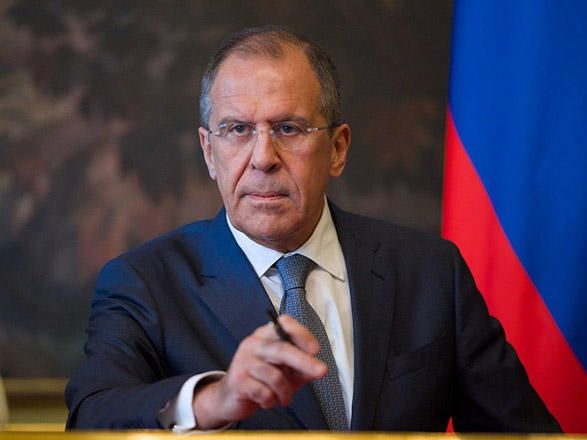 Russia is open for cooperation with all countries, including Western nations, but will not be the first to offer it to the West, Russian Foreign Minister Sergey Lavrov said, Trend reports.

"We continue to be open for any cooperation, including with Western nations but the West behaved in such a way that we are not going to come out with any initiatives," he said at the International track of the Leaders of Russia contest.

According to Lavrov, many countries are now thinking about "how to continue to crawl away from the dollar in international settlements." "Because it happened this way today and tomorrow someone else may fall out of favor. They [the United States] are sending their diplomats all around the world instructing them to demand withdrawal from cooperation with Russia and threatening with sanctions otherwise. They do it not only in small countries, but they also direct such ultimatums and demands to China, India, Egypt, Turkey - it looks like our American colleagues have lost the feeling of reality or are swelling with the ‘super-superiority complex," he said.