France says there is no agreement in sight for a ceasefire in Ukraine - ednews.net 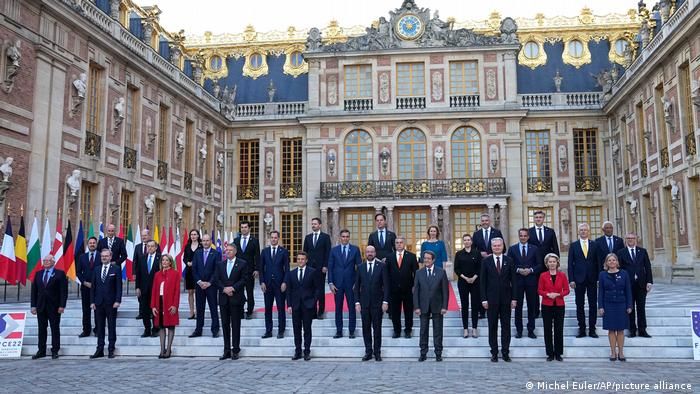 There is no agreement in sight for a ceasefire in Ukraine, the Élysée Palace said in a statement after French President Emmanuel Macron spoke with his Russian and Ukrainian counterparts separately on Tuesday,  CNN reports.

“For the time being there is no agreement, but the President [Macron] remains convinced of the need to continue his efforts,” the statement read.
“There is no other way out than a ceasefire and good faith negotiations between Russia and Ukraine,” it added.

The call between Macron and Russian President Vladimir Putin lasted for one hour, according to the Élysée Palace.

Since the war first broke out on February 24, Macron has been keeping a line of communication open with both Putin and Ukrainian President Volodymyr Zelensky.

Including the calls today, Macron has spoken with Putin eight times and with Zelensky 17 times since the beginning of Russia’s invasion last month, according to CNN's calculation.