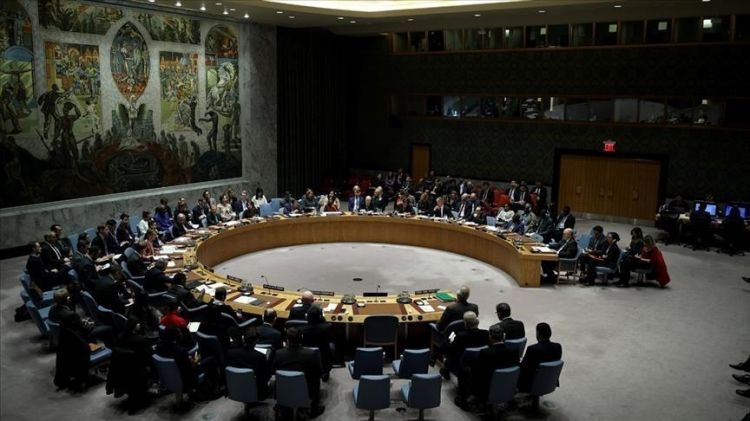 UAE is asking the UN Security Council (UNSC) to hold a special meeting to condemn the attacks by the Yemeni Ansar Allah (Houthi) rebel movement against UAE, this was reported by Al Arabiya TV channel, TASS reports.

“The Saudi mission in its message to UNSC indicates that the attacks on the country are being carried out by the Houthis with the support of Iran and we reserve the right to take all measures to protect our territory and call on the UNSC to convene a meeting to condemn the attacks, carried out by the rebels,” Al Arabiya tv channel quoted.

The day before, on the seventh anniversary of the invasion of Yemen by the Arabian coalition led by Riyadh, the Houthis subjected the territory of Saudi Arabia to massive strikes, using mined drones and ballistic missiles. They made about 20 attacks on March 25, 2022.

A distribution station and a desalination plant in the UAE’s province of Jizan were attacked. Saudi Arabian Oil Company (Saudi Aramco) facilities in Jeddah suffered the most damage, where several oil storage facilities caught fire as a result of sabotage. According to the Saudi side, there were no casualties, but the fire in Jeddah has not yet been extinguished.

UAE’s Energy Ministry has already announced that it is relieving itself of all responsibility for interruptions in the supply of energy resources to world markets due to the ongoing strikes from the Houthis.