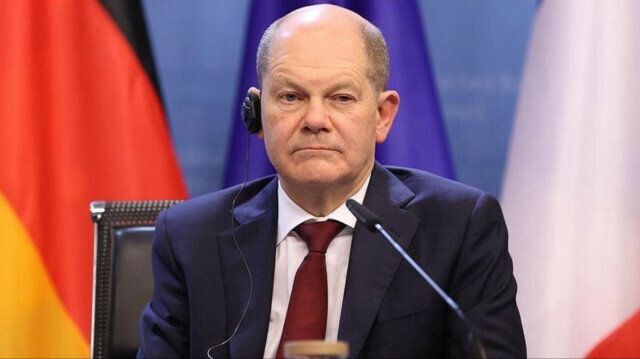 Germany is willing to become a “guarantor state” for a potential peace agreement between Ukraine and Russia, a government spokesman said on Wednesday, Ednews reports citing Yeni Safak.

“Germany, like several other countries, is of course ready to act as a security guarantor for Ukraine,” he stressed, but added that the matter could be subject to further deliberations as many details were still not clear.

During peace negotiations in Istanbul on Tuesday, Ukrainian officials signaled readiness to negotiate a “neutral status,” but demanded security guarantees for their country.

Ukrainian negotiator David Arakhamia told reporters that they are seeking an international agreement, where countries including Turkiye, Germany, Canada, Italy, Poland and Israel serve as the guarantor states.

Russia’s war on Ukraine, which began on Feb. 24, has drawn international outrage, with the EU, US, and the UK, among others, implementing tough financial sanctions on Moscow.

At least 1,179 civilians have been killed and 1,860 injured in Ukraine, with the true figure likely to be much higher, according to the UN.

More than 4 million Ukrainians have also fled to other countries, with millions more internally displaced, according to the UN refugee agency.