Azerbaijan-Israel ties are based on traditions of close friendship and mutual respect that have historically existed between our peoples - President Ilham Aliyev - ednews.net 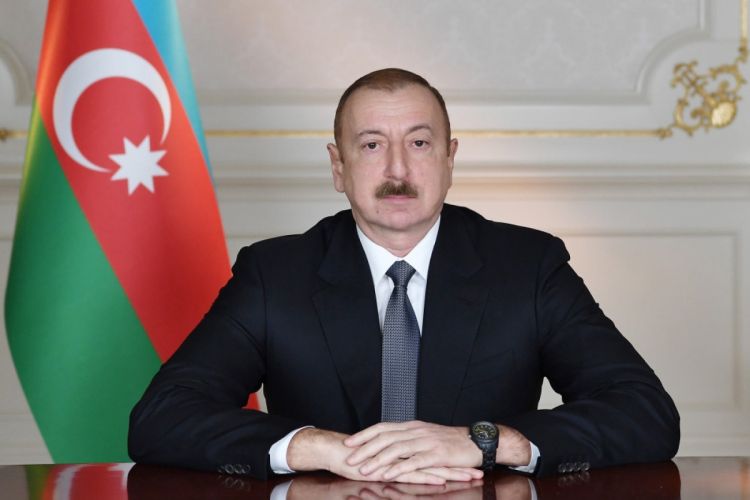 “The Azerbaijan-Israel ties are based on traditions of close friendship and mutual respect that have historically existed between our peoples. I note with pleasure that in the past 30 years, our cooperation has developed exponentially in the political, economic, military-technical, healthcare, cultural and other domains of mutual interest, and our friendly ties have grown stronger,” said President of Azerbaijan Ilham Aliyev as he sent a letter of congratulation to President of Israel Isaac Herzog on the 30th anniversary of the establishment of diplomatic relations between the two countries, APA reports.

“The Jewish community that has lived in Azerbaijan for centuries in an atmosphere of amicability, peace and harmony and our compatriots of Jewish origin residing in Israel and elsewhere around the world contribute to the solidification of our interstate relations,” the head of state said in his message.

“Today, there are ample opportunities for developing cooperation between our countries and expanding its scope. I believe that through joint efforts, we can capitalize on existing opportunities and achieve a further deepening of our traditionally friendly relations and productive cooperation for the sake of the prosperity of our peoples that share profound affinity towards each other,” President Ilham Aliyev added.