6 dead, 29 others missing after boat capsizes off Libya: UN - ednews.net

6 dead, 29 others missing after boat capsizes off Libya: UN 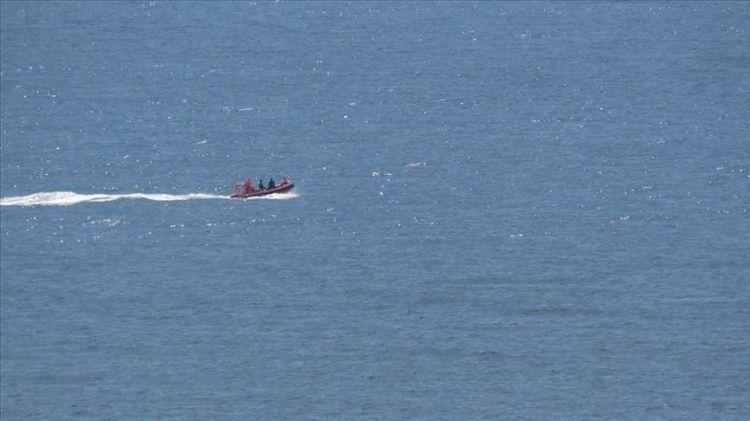 At least six people were killed and 29 others are missing after a migrant boat capsized off the coast of Libya, the UN migration agency said on Saturday.
"A small wooden boat carrying around 35 migrants capsized off Sabratha, Libya yesterday. The bodies of six people have been retrieved while 29 others are missing and presumed dead," the International Organization for Migration (IOM) in Libya said on Twitter.
Meanwhile, the agency stated that at least 53 migrants have been reported dead or missing off Libya this week alone.
"The continued loss of life in the Mediterranean must not be normalized," it said, adding search and rescue capacity are urgently needed to prevent further deaths.
Libya is considered one of the most heavily used routes by irregular migrants who want to cross illegally from North Africa to Europe.