US intelligence helped Ukraine shoot down the Moscow cruiser - CNN 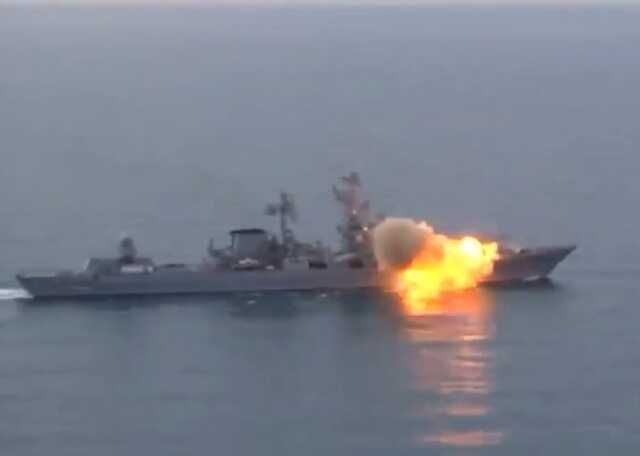 During the shooting down of the Russian cruiser "Moscow" in the Black Sea by Neptune missiles, the Ukrainian side received intelligence from the United States, said the source familiar with de familiy, CNN reports.

"Ukrainian forces, which saw a Russian warship in the Black Sea, contacted the United States to confirm that it was indeed a Moscow cruiser. "The American side said it was a Moscow cruiser," the source said.

This information was confirmed by NBC News on Thursday, citing unnamed offic

Recall that the Russian Defense Ministry said that a fire broke out as a result of an explosion of ammunition during the withdrawal of the Moscow cruiser to the port of destination. Due to the damage to the hull, the ship lost its stability and sank in a stormy sea.