"I'm confident that Putin believed he could break up NATO and the EU" - Biden - ednews.net 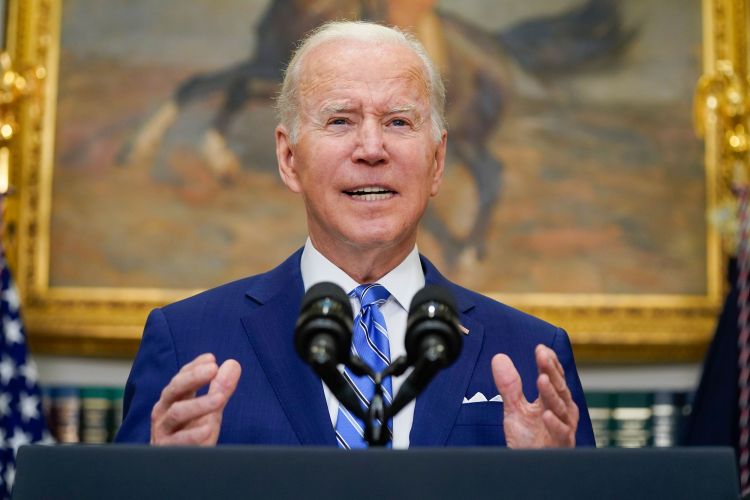 At a fundraiser for the Democratic National Committee in Potomac, Maryland Monday, President Joe Biden told supporters Russian President Vladimir Putin thought he could break up NATO and the EU, CNN reports

“I’m confident that Putin believed that he could break up NATO, that he believed he could break the European Union,” Biden said, according to a pool report from the event.

Biden also called the Russian president “very calculating” and expressed concern that Putin can’t find out a way out of the Ukraine war, according to the pool reporter — Biden’s remarks are off-camera.