"Both Lukashenko and Putin's threats are no more than desperate attempts of bluffing" - Ukrainian expert
Read: 232

CPEC & BRI - Beacon of hope and beasts of humanity
Read: 202 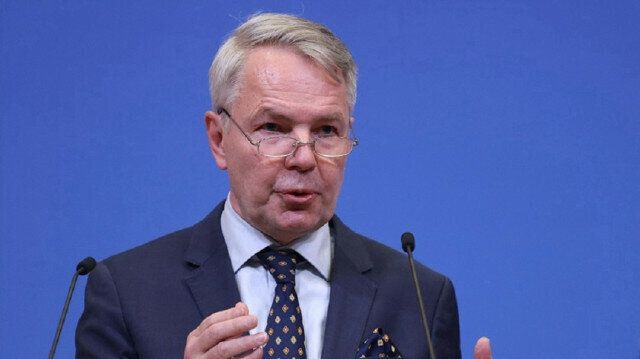 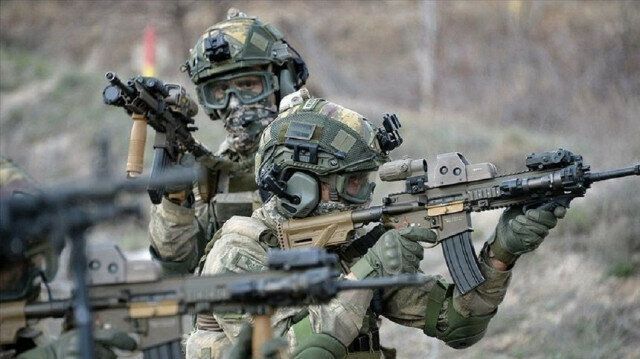 YPG is Syrian offshoot of PKK that is listed as terrorist organization by Turkey, US, EU

The terrorists were targeted as they were plotting to attack the areas of Operation Euphrates Shield and Operation Olive Branch, the National Defense Ministry said on Twitter.

In its more than 35-year terror campaign against Turkey, the PKK – listed as a terrorist organization by Turkey, the US and the EU – has been responsible for the deaths of over 40,000 people, including women, children and infants. The YPG is the PKK's Syrian offshoot.