NATO foreign ministers to meet in Berlin for talks on Ukraine - ednews.net

NATO foreign ministers to meet in Berlin for talks on Ukraine 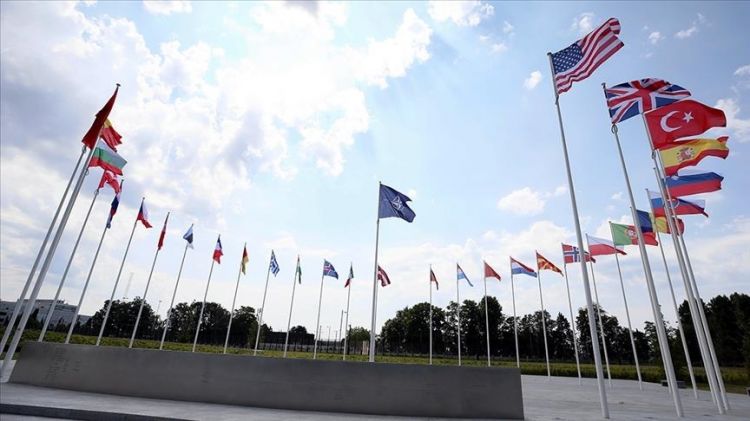 NATO foreign ministers will gather in Berlin for a two-day meeting beginning on Saturday to discuss support to Ukraine, the military alliance’s new strategic concept, and relations with partner countries, Anadolu Agency reports.

German Foreign Minister Annalena Baerbock will host the informal meeting in which ministers will also review NATO’s plans to bolster the alliance’s long-term defense and deterrence posture in Eastern Europe.

The meeting will be chaired by Deputy Secretary-General Mircea Geoana, after NATO chief Jens Stoltenberg tested positive for COVID-19 earlier this week, and canceled his schedule for the weekend.

In a message he posted on Twitter, Stoltenberg thanked Germany for hosting the meeting and said it will be an opportunity for the allies to discuss NATO’s next strategic concept, continued support to Ukraine, and relations with Finland and Sweden.

The foreign ministers of the two Scandinavian countries are scheduled to meet with their NATO counterparts at an informal working dinner on Saturday evening.

Both countries have signaled that they may submit simultaneous membership applications to the NATO in the coming days. But the move is seen as “provocative” by Russia, which has already warned of what it says are “retaliatory steps.”

Turkiye, a longstanding NATO member, which continues its diplomatic efforts for a cease-fire between Russia and Ukraine, said on Friday that it is closely following the developments and the ongoing debate on Finland and Sweden.

“We currently do not have a positive opinion on the issue of Sweden and Finland (joining NATO)," Turkish President Recep Tayyip Erdogan told reporters in Istanbul.