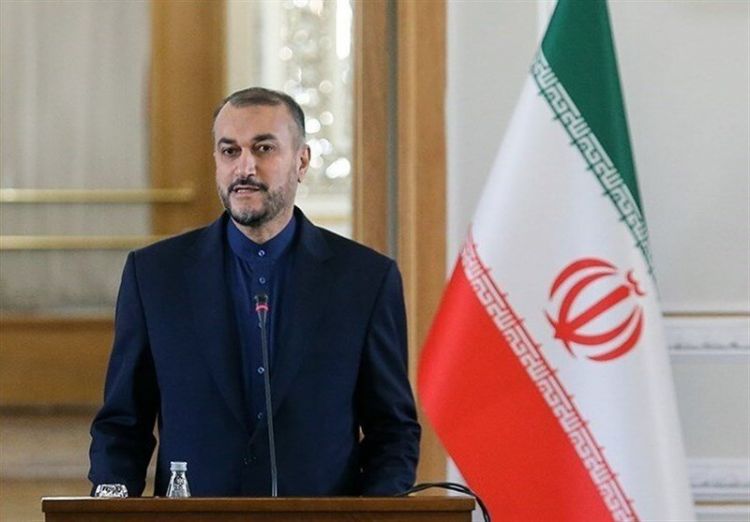 Iranian Foreign Minister Hossein Amir-Abdollahian said that Iran is determined to reach a good and lasting agreement on the revival of the JCPOA, Mher news reports.

Amir-Abdollahian made the remark in a phone talk with his Greek counterpart Nikos Dendias on Saturday night.

He discussed the latest state of negotiations on the lifting of sanctions with the Greek foreign minister and stressed that the country is determined to reach a good and lasting agreement on the revival Joint Comprehensive Plan of Action (JCPOA) which in May 2018  got into trouble when the US unilaterally withdrew from it and imposed sanctions on Iran.

Referring to the great potential of the two countries to expand trade and economic cooperation, the Iranian foreign minister stressed the need to protect the long-standing relations between the two countries from the influence of some third-party actors.

Dendias, for his part, stressed the importance of developing relations between the two sides and the continuation of contacts between senior Iranian and Greek officials.