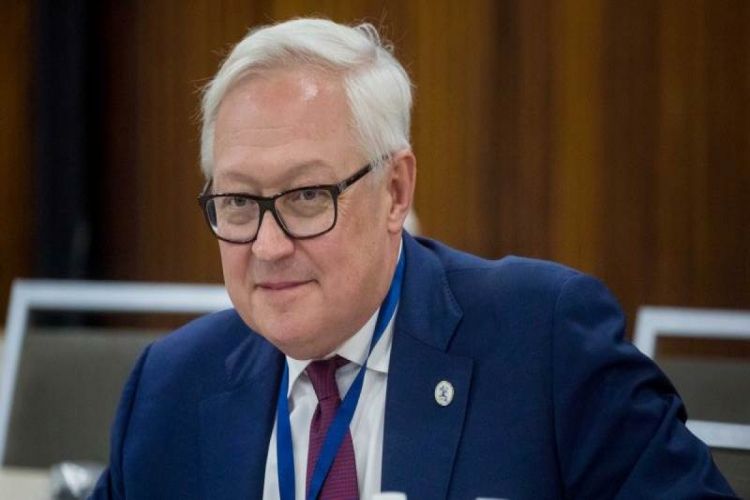 Russian Deputy Foreign Minister Sergey Ryabkov said on Monday that Sweden's and Finland's decision to join NATO is "another serious mistake with far-reaching consequences." He warned that the West "should not have any illusions that we will simply put up with this," APA reports.

Ryabkov predicted that "the general level of military tension will increase" and there will be less predictability in international security. "It is a pity that common sense is being sacrificed to some phantom ideas about what should be done in the current situation," he stated.