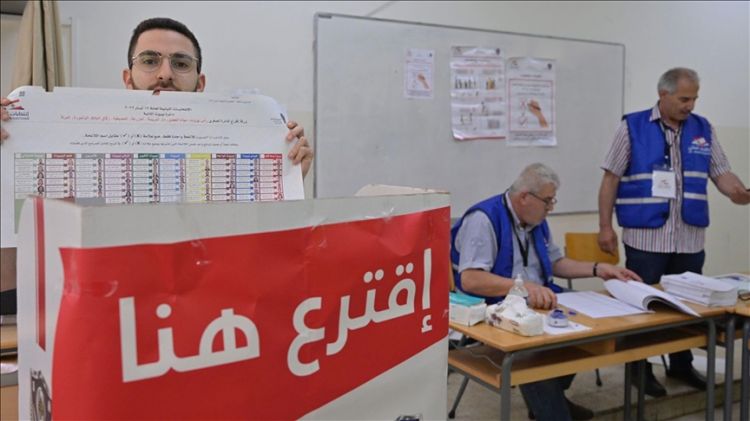 Unofficial results showed that Hezbollah and its Shia ally Amal Movement have retained their seats in the 128-seat parliament.

Hezbollah ally, the Free Patriotic Movement, however, won only 17 seats in Sunday’s vote, down from 24 in the outgoing parliament.

Independents, meanwhile, won five seats in the new assembly, up from only one in the outgoing parliament, according to preliminary results.

Meanwhile, the Lebanese Forces Party, an opponent of Hezbollah, is projected to win 21 seats, up from only 15 in the outgoing parliament.

Sunday’s parliamentary elections were the first in Lebanon since the 2020 Beirut port explosion that killed more than 200 people, injured thousands and destroyed much of the capital Beirut.

The vote was held amid a deep economic crisis that has grappled the Arab country since late 2019, including a massive currency depreciation as well as fuel and medical shortages.

Voter turnout in Sunday’s polls reached 41%, down from over 49% in the 2018 elections, according to the Interior Ministry.

Official results were expected to be announced later Monday.