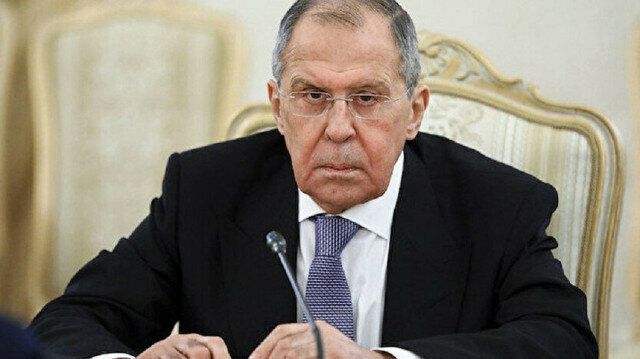 Russian Foreign Minister Sergey Lavrov said on Tuesday that Germany lost its independence since the new government came to power.

According to Yeni Safak, speaking at an educational marathon New Horizons in Moscow, Lavrov said French President Emmanuel Macron is now the last European leader who speaks about the political autonomy of the EU.

"Since the current government came to power, Germany has lost the last signs of independence.

"In the European Union now only, probably, (French) President (Emmanuel) Macron is still trying to somehow talk about the strategic autonomy of the EU," the minister said.

This came after Scholz's refusal to visit Kyiv with German President Frank-Walter Steinmeier, who was refused a meeting with Ukraine's President Volodymyr Zelenskyy because of his "proximity to Russia."

However, later Zelenskyy and Steinmeier had a phone talk and settled "misunderstandings."

Lavrov then said the West is unhappy to see that some states beat it in its own game, and in the first turn China, which is now playing by the West's own rules.

"In the West, they directly say that it is time to reform economic institutions, because they were created by the West, created on the basis of those mechanisms that the Americans offered to everyone else and forced them to accept.