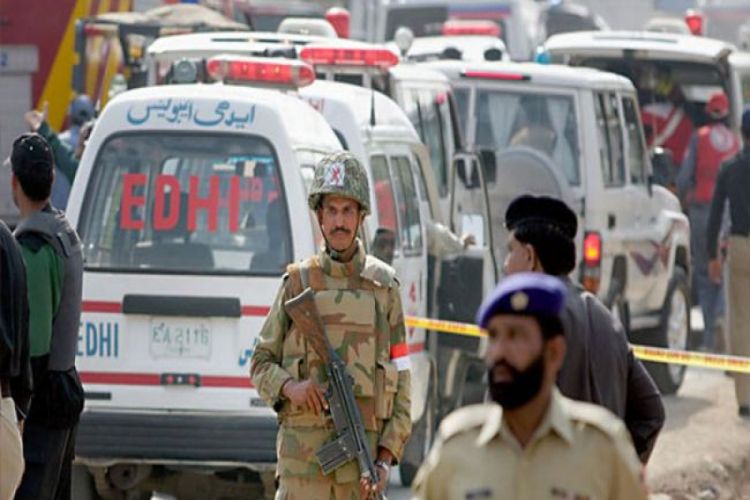 Pakistan's new government has ordered troop deployment in Islamabad to protect major government buildings and important installations after ousted PM Imran Khan arrived in the capital with a convoy of thousands of supporters,  TRT World reports.

The federal government invoked Article 245 of the Constitution of the Islamic Republic of Pakistan, authorising the deployment of "sufficient strength of troops of Pakistan Army" in the capital's red zone, the country's Interior Ministry said in order early on Thursday.