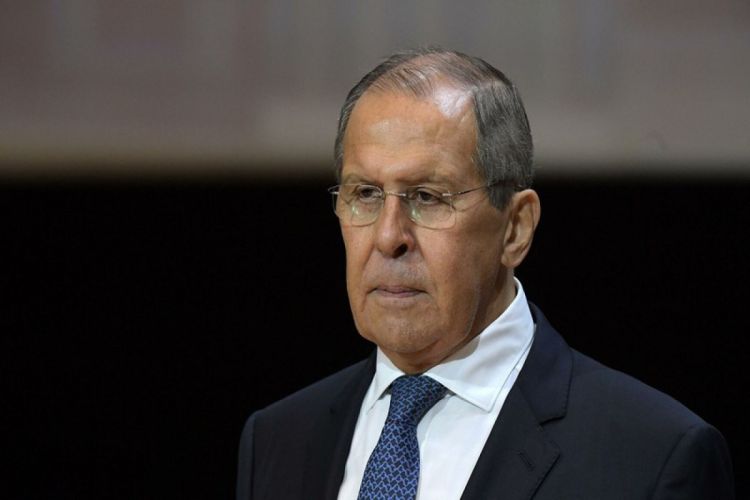 Russian Foreign Minister Sergey Lavrov doubted intentions to reform NATO, saying that attempts to turn it into "a global alliance seeking military dominance all over the world" are doomed to fail, Ednews reports citing TASS.

"It looks like no one plans to even reform NATO. They are planning to turn this ‘defensive union’ into a global alliance seeking military dominance all over the world. This is a dangerous path. Certainly, it is doomed to fail," Lavrov said in an interview to RT Arabic, aired on Thursday.

The minister went on to say that NATO was a defensive organization "at the time when there was someone to defend from," apparently referring to the Soviet Union and the Warsaw Pact.

Supplying Ukraine with weapons that have the potential to reach the territory of Russia will result in an unacceptable escalation, Lavrov said.

"West urges to defeat Russia on battlegrounds. In order to achieve that, hostilities must continue, weapons must be funneled to Ukrainian nationalists and to the Ukrainian regime, including those that have the capacity to reach the Russian Federation. This is exactly what [Ukrainian President Vladimir] Zelensky is demanding publicly," he said.