Russia urges US to return to professional dialogue on non-proliferation of WMD - ednews.net 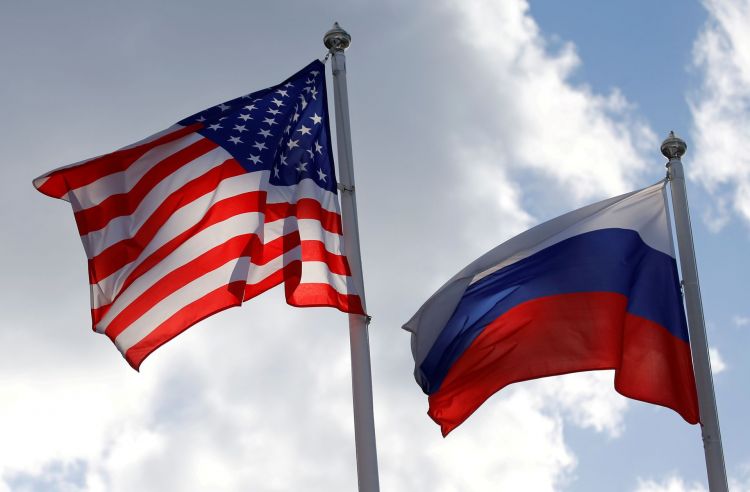 The Russian side calls upon Washington to return to a professional and mutually beneficial dialogue on non-proliferation of weapons of mass destruction (WMD), the Russian embassy said, commenting on remarks by US Under Secretary for Arms Control and International Security Bonnie Jenkins, Ednews reports citing TASS/

"We noted remarks by US Under Secretary for Arms Control and International Security Bonnie Jenkins, timed to coincide with open consultations within the framework of the Comprehensive Review of the Status of Implementation of UN Security Council Resolution 1540, one of the key instruments in tackling the proliferation of weapons of mass destruction. Once again, our country was baselessly described as a threat to international security. Our colleagues should stop using themed platforms in the arms control and non-proliferation domain for settling political scores and fanning Russophobic hysteria," the embassy said in a statement, released via its Telegram channel.

"We are calling upon the US side to return to professional and mutually beneficial dialogue in the WMD non-proliferation domain," the embassy said.

According to the embassy, the United States "is undermining the global WMD non-proliferation regime with its actions."

"The Russian Defense Ministry has irrefutable evidence that Washington had created a network of military biological labs on the territory of Ukraine," the embasy said, adding that such projects "may lead to catastrophic consequences not just for region, but for global security in general" if biological agents fall into the hands of "non-state actors.".