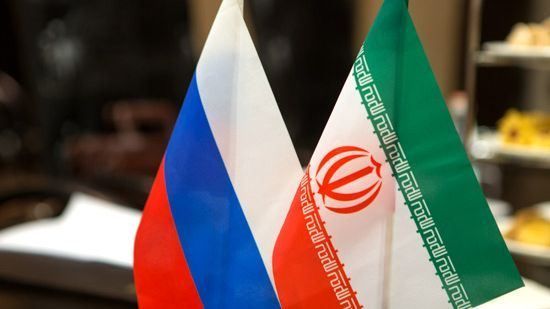 A spokesman for the Atomic Energy Organization of Iran Behrouz Kamalvandi said that Iran is holding consultations with Russia for developing Phase 2 and 3 of the Bushehr nuclear plant, Mehr news reports.

Kamalvandi made the remarks on the sidelines of the meeting of Iranian oil minister Javad Owji with Russia's deputy foreign minister Alexander Novak.

He went on to say that Iran-Russia relations are very good, especially on nuclear issues.

Noting that Novak and his accompanying delegations' visit to Iran is aimed at developing Iran-Russia's relations in the economic field.