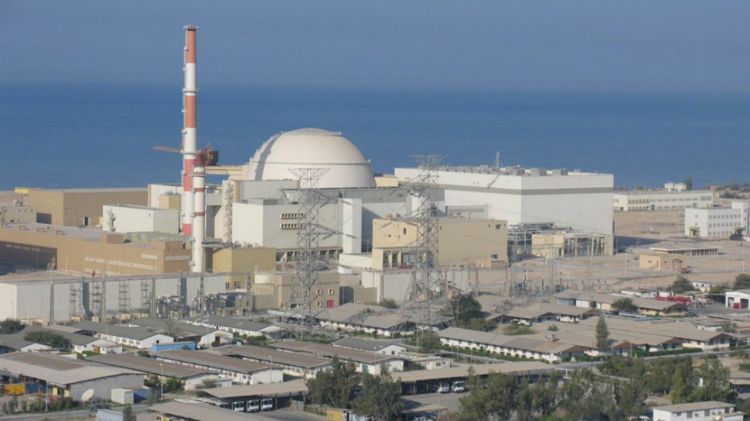 A senior Iranian nuclear official said that Iran is negotiating with Russia on the development of phases 2 and 3 of the Bushehr nuclear power plant, Mehr news reports.

The spokesman of the Atomic Energy Organization of Iran (AEOI) Behrouz Kamalvandi made the remarks on the sidelines of the Iranian oil minister Jawad Owji's meeting with Alexander Novak, Russian deputy foreign minister, who arrived in Tehran to discuss expanding economic cooperation with Iran on Wednesday.

The AEOI spokesman said that "We are negotiating with Russia on the development of phases 2 and 3 of the Bushehr nuclear power plant."

Kamalvandi added, "in  cooperation with Russia to construct a nuclear power plant, Iran has now built a power plant while the construction of two other power plants is underway."

The senior nuclear official added, "Iran-Russia nuclear relations are not limited to power plants, but also include issues such as nuclear power plant fuel, radioisotopes, stable isotopes, and fusion."