Russian forces claim to have captured more territory in Donbas 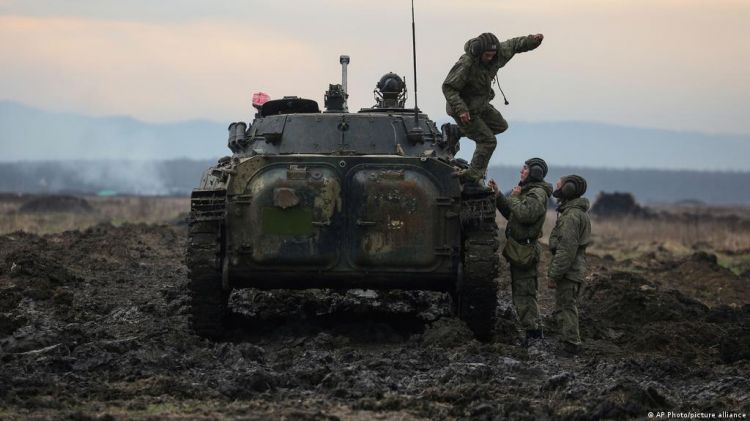 Ukraine says its troops may retreat from the eastern Donbas region. Russian forces claim they have gained ground in two areas of the Donbas. Ukraine says the retreat was to prevent soldiers from being captured by Russia. Luhansk's governor says Russian troops have ramped up efforts to overrun the key city of Severodonetsk. Both Ukraine and forces of the self-proclaimed Luhansk republic have said Russia has captured most of a railway hub west of Severodonetsk. Ukrainian forces are blocking the Russian advance further to the southwest.