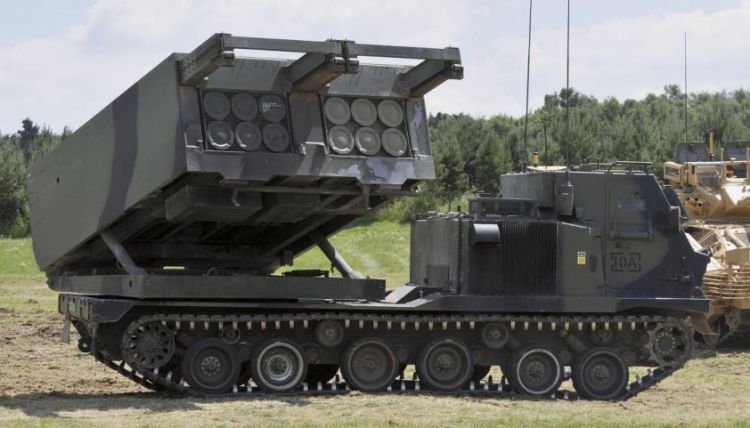 Britain will supply Ukraine with multiple-launch rocket systems that can strike targets up to 80 km (50 miles) away, it said on June 6, in a move that was coordinated with the US, Reuters informs.

"These highly capable multiple-launch rocket systems will enable our Ukrainian friends to better protect themselves against the brutal use of long-range artillery, which (Russian President Vladimir) Putin’s forces have used indiscriminately to flatten cities," Wallace said in a statement.

Britain said Ukrainian troops would be trained on how to use the new launchers in Britain, after it previously announced that it would train Ukrainian personnel to use armored vehicles.