NATO and the G7 remain firmly united in support of Ukraine - ednews.net

NATO and the G7 remain firmly united in support of Ukraine 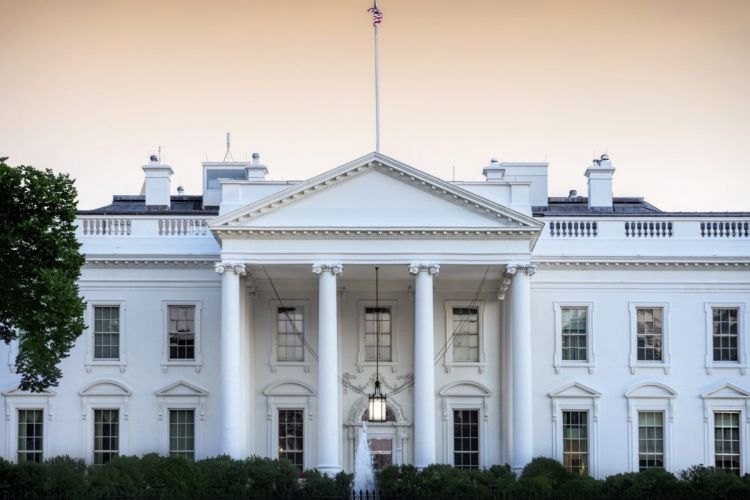 The United States is confident in the unity and readiness of NATO and the G7 to resolutely resist the Russian offensive and support Ukraine, said Jake Sullivan, White House National Security Adviser,  Ukrinform reports.

“The idea that there are signs of a rift, a split or a lack of unity, I think, is refuted by what we really see,” Sullivan said.

According to him, the press for some reason tends to assume the inevitable decline of determination and stability of Western countries, but “all the facts indicate otherwise.”

In this regard, he recalled that not only the United States but also European countries make new announcements of defense assistance every day, the European Union has recently introduced a new “far-reaching package of sanctions”, including in the energy sector.