Zelenskyy says millions could starve because of Russian blockade of Ukraine's ports - ednews.net 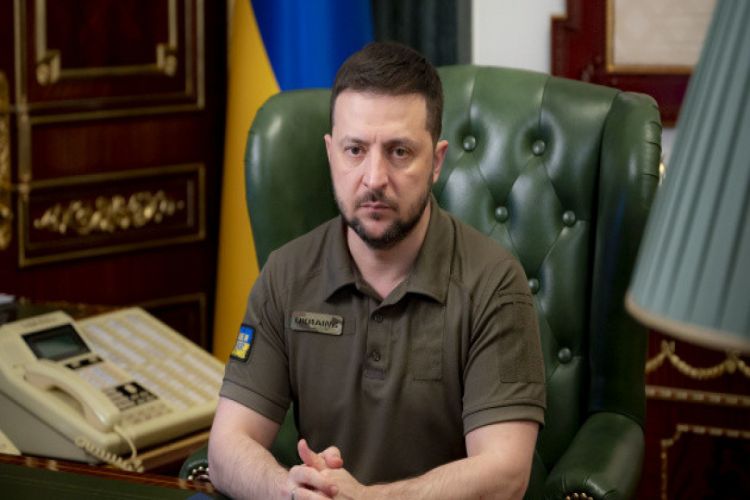 Ukrainian President Volodymyr Zelenskyy warned that millions of people could starve because of a Russian blockade of Ukraine's Black Sea ports which he said had left the world "on the brink of a terrible food crisis,"  Reuters informs.

Russia has seized large parts of Ukraine's coast, blocking farm exports and driving up the cost of grain.

Zelenskyy said Ukraine was now unable to export large amounts of wheat, corn, vegetable oil and other products that had played a "stabilising role in the global market".

"Millions of people may starve if the Russian blockade of the Black Sea continues," he said in a video statement to the TIME100 Gala 2022 in New York that was released by Ukrainian authorities on Thursday.