Türkiye’s security concerns to be addressed in constructive manner - Sweden 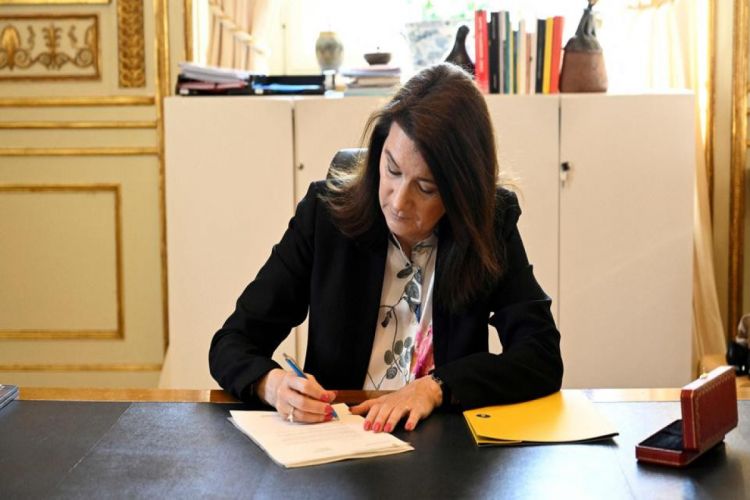 Swedish foreign minister has said that the Nordic country aims to proceed in a constructive manner on the concerns that Türkiye has raised against Stockholm's bid to join NATO,TRT reports.

Presenting a document on Swedish foreign policy to lawmakers on Friday, Ann Linde stressed that her country would contribute to Turkish security in line with the alliance solidarity.

Linde said Sweden would maintain a constructive attitude to address the concerns of Ankara, which has repeatedly said it would not permit the ascension process while terror affiliates move freely within the Scandinavian country.

Condemning terrorism, she noted that the country's new terror law would go into effect as of July 1 and that her country could alter the conditions stipulated for arms exports for the sake of its NATO bid.