Russian ambassador concerned by US plans to send more HIMARS to Ukraine - ednews.net 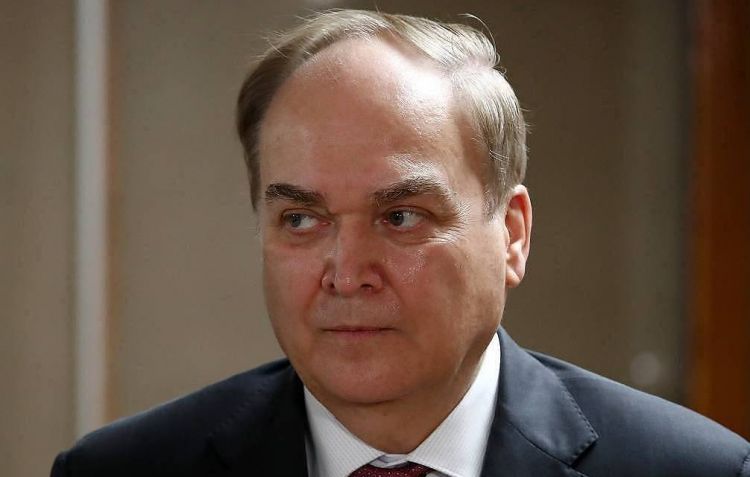 US Under Secretary of Defense Colin Kahl’s remarks about the possibility of increasing supplies of High Mobility Artillery Rocket Systems (HIMARS) to Ukraine are extremely concerning and reveal Washington’s course towards escalation, Russian Ambassador to the United States Anatoly Antonov said on Wednesday, TASS reports.

"The fact that a high-ranking Pentagon official sees the possibility of broadening supplies of long-range systems causes extreme concern. This remark may be viewed as Washington’s intention to move towards further escalation. It only confirms that the Americans have no intention of seeing a peaceful solution," he said.

"No wonder the official’s remarks were made in the run-up to a yet another meeting of the US and its allies to discuss military support of Ukraine. Apparently, this is how the administration is making its associates believe that there is no alternative to the path of supplying the Kiev regime with more weapons," Antonov added.