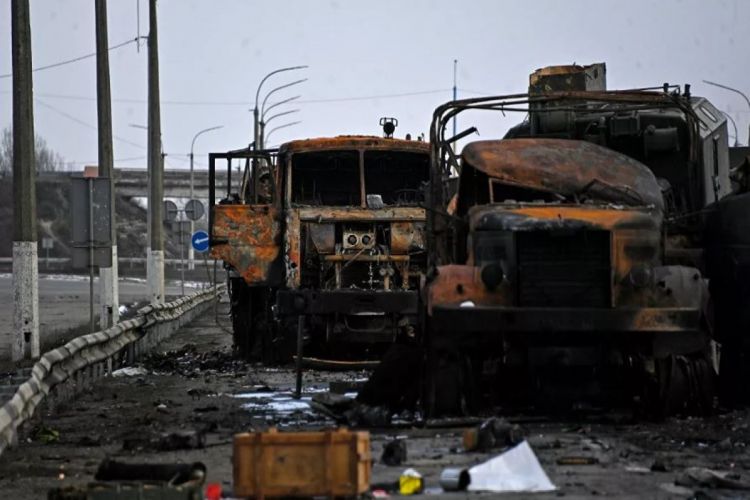 The United States estimates that Ukraine's daily military losses are about 100 dead and between 200 and 300 wounded, said Gen. Mark Milley, chairman of the Joint Chiefs of Staff at a press conference in Brussels, TASS reports.

"It has always been difficult to estimate the losses in the war. In most cases, the assessment was incorrect in the early stages. Sometimes it takes months or years to make an accurate assessment. We see in the media that 100 people die and 200-300 are injured in the Ukrainian Armed Forces every day. I would say that this is close to our assessment. But I do not want to say the exact number, "said the general.