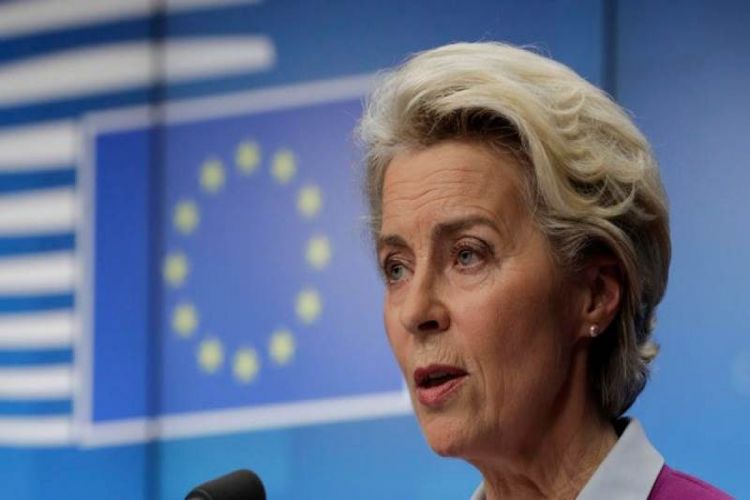 Speaking on the air with Ukraine 24 television station, von der Leyen explained that sanctions imposed against Russia in order to "undermine" its economy make it difficult to resume normal relations with Putin.