The Sochi meeting revives predictions about the region - What can be expected about Karabakh?
Read: 338 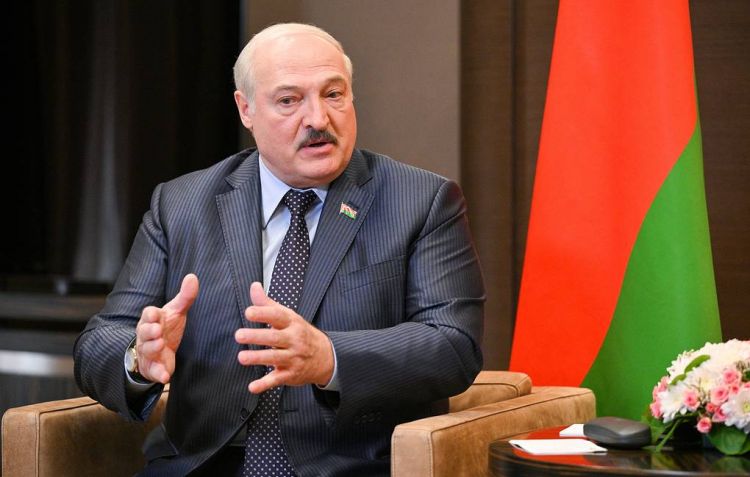 President of Belarus Alexander Lukashenko congratulated Russian President Vladimir Putin on the 30th anniversary of the establishment of diplomatic relations between the states, noting the good results on the path of integration cooperation, TASS reports.

"Our countries have traveled a long joint path during this time, laying a solid foundation for a comprehensive strategic partnership and deep integration," according to the statement as quoted by the BelTA agency on Saturday.

Lukashenko believes that for the two nations, the focus on close fruitful cooperation is "a natural process, predetermined by their geographical proximity, inextricable cultural and spiritual ties created over the centuries, and a common heroic past."

"I am convinced that the strengthening of constructive interaction between Minsk and Moscow both within the framework of the Union State and as part of other interstate associations creates the necessary conditions for successfully overcoming global challenges and threats," the President of Belarus noted.

Presidents of Russia and Belarus Vladimir Putin and Alexander Lukashenko will hold talks at the Konstantinovsky Palace in St. Petersburg on Saturday. The talks will be held on the day of the 30th anniversary of the establishment of diplomatic relations between the countries.