Russia ready to export tens of millions of tonnes of grain if West lifts bans - ednews.net 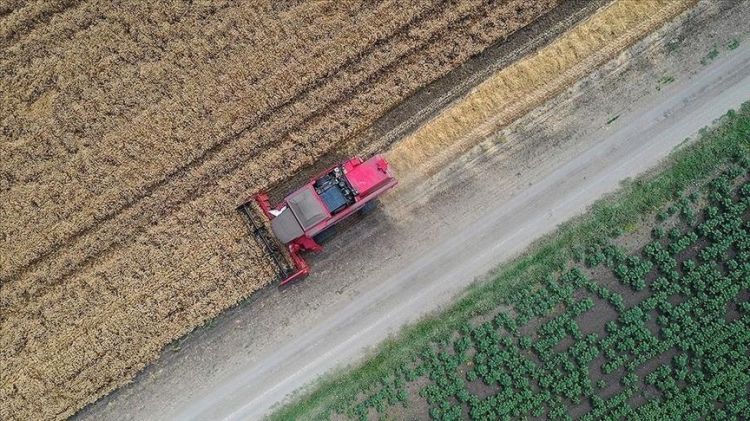 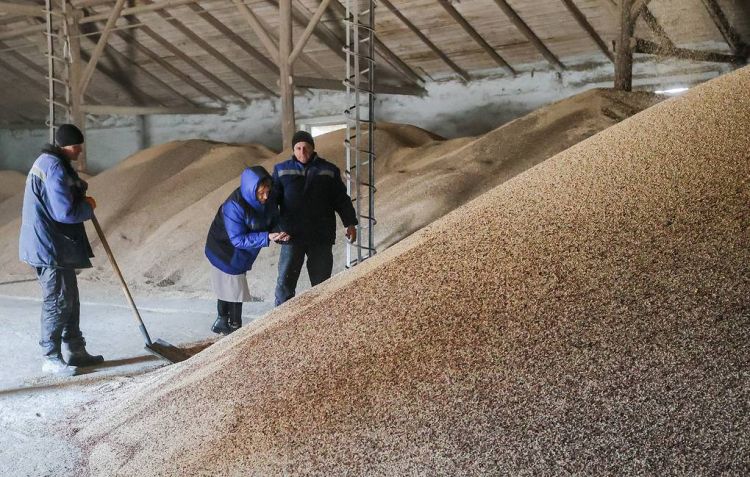 Russia is not preventing the export of grain from the territory of Ukraine and is ready to export tens of millions of tonnes of its own grain if the West stops blocking food supplies, Russian Foreign Ministry Spokeswoman Maria Zakharova told a briefing on Wednesday, TASS reports.

"Russia is ready to export tens of millions of tonnes of its own grain if Western bans are lifted from its export," she said. The diplomat stressed that Russia is not preventing the export of grain from Ukraine and provides safe corridors for this every day.

According to her, if the West is worried about the onset of world famine it should "stop blocking food supplies."

Zakharova stressed that "it is Washington, Brussels and London that are doing everything to really artificially escalate the situation" with the export of grain. The diplomat also noted that the blame for blocking the export of grain from Ukraine also lies with the Kiev regime, which is responsible for demining ports.

"Just look at the statement of the German Foreign Minister [Annalena Baerbock], which is absolutely outrageous and unacceptable for a politician, a statesman and just a person with little or no knowledge of the history of its own country, Europe and the world as a whole. She stated that Russia is quite deliberately weaponizing hunger and taking the whole world hostage. Baerbock is not only lying, she is lying brazenly and cynically," Zakharova said.

According to the diplomat, the German Foreign Minister is doing everything "to forget that it was her country that historically used hunger as a weapon and took people as hostages, destroying the civilian population."

Exports of Ukrainian grain, which turned out to be blocked in the country due to the ongoing conflict, has been on the international agenda for more than two months. Although several options of its transportation were proposed, the final decision has not yet been made. According to various estimates, from 20 to 25 million tonnes of wheat were blocked in Ukraine.