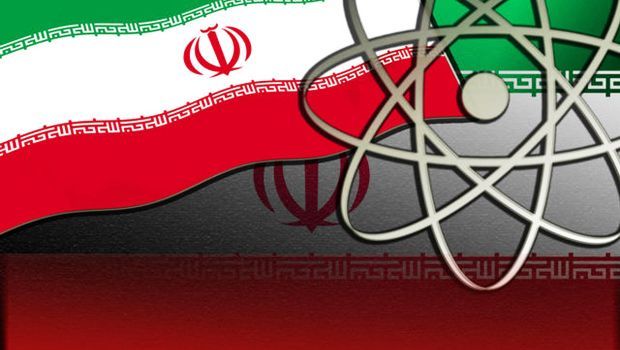 Based in separate rooms in a hotel in Qatar's capital, Iran's Ali Bagheri Kani and U.S. Iran special envoy Rob Malley are trying to break a months-long impasse that has stalled efforts to revive Tehran's 2015 nuclear pact with world powers.

Iran refuses to hold direct talks with its arch-foe, the United States, resulting in the "proximity" talks arrangement involving Mora.