Ukraine receives $1.3 billion grant from US 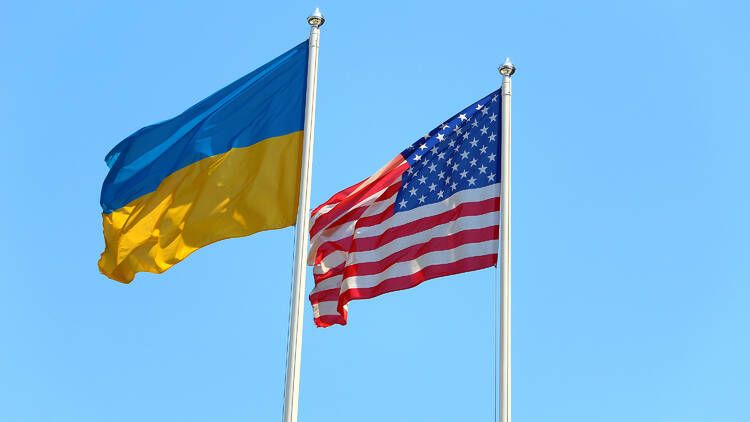 "Grateful to U.S. President Joe Biden for unprecedented support. Received a grant of $1.3 billion under the state budget financing package of $7.5 billion," he said.