NATO gears up for its 9th enlargement - ednews.net

NATO gears up for its 9th enlargement 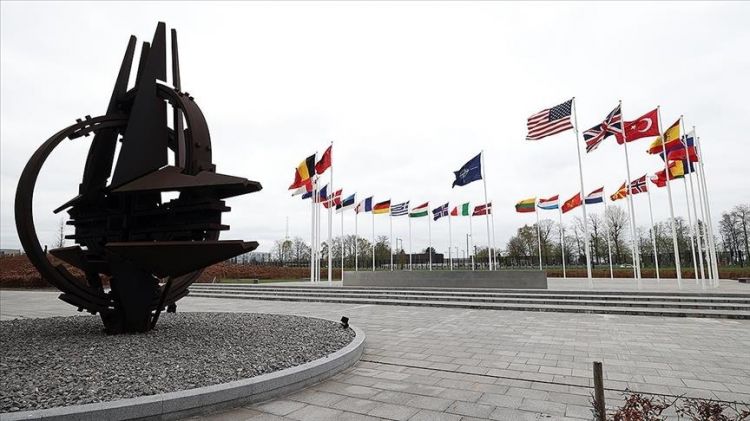 NATO has sent invitations to Sweden and Finland to join the military alliance in its ninth enlargement so far, Anadolu Agency reports.

Since its establishment 73 years ago, NATO has expanded to 30 members from 12.

The latest enlargement occurs at a time when Ukraine, Georgia, and Bosnia and Herzegovina are waiting to become members.

The foundations of NATO were laid down in 1948 with the Brussels Treaty signed by Britain, France, Belgium, the Netherlands, and Luxembourg to create a collective defense alliance.

A year later, with the participation of the US, Canada, Iceland, Italy, Portugal, Norway, and Denmark, the North Atlantic Treaty, more popularly known as the Washington Treaty, was signed.