Biden promises Erdogan to deal with issue of F-16 deliveries to Turkiye - ednews.net 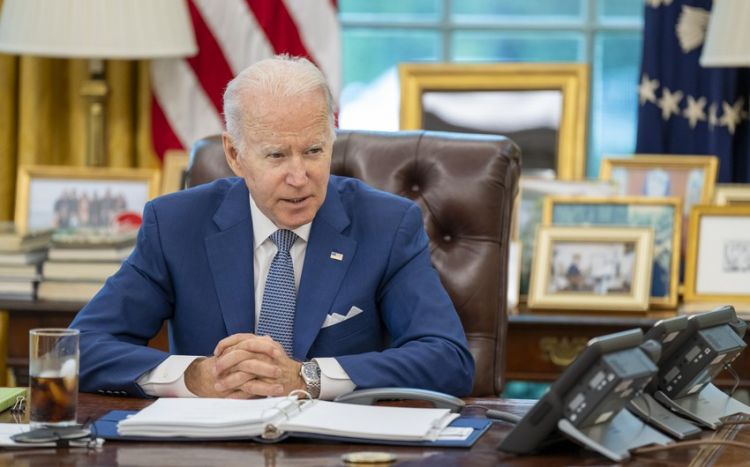 US President Joe Biden, at a meeting with Turkish leader Recep Tayyip Erdogan in Madrid, promised him to try to get a green light from Congress on the supply of F-16 Block 70 fighter jets to Turkiye, Turkish media reports.

“At the meeting, President Erdogan raised the issue of deliveries of the F-16 Block 70. Biden promised to try to get a green light from Congress upon arrival in Washington,” the NTV notes.

Turkiye has not yet sent an official request to the United States for the purchase of F-16 fighters.

“The US fully supports Turkiye’s plans to upgrade the fleet of F-16 fighters and continue to work on them, the attitude of the White House towards this is positive. The United States has not made such statements before,” the channel noted.